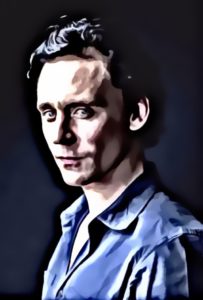 Background: After his mother died in a car accident when he was twelve, Max grew up under the brutal thumb of his terrible father, Lester Carressa. He took solace in books, which nurtured his genius-level intelligence but still left him feeling alone all his life. As a young man, he worked for his father’s company and grew it into a billion-dollar global powerhouse. Though the Carressa Industries board of directors recognized him as a financial prodigy critical to the company’s success, his sometimes-odd behavior made them wary of accepting his leadership after Lester’s mysterious death.

Beneath the Surface: Max’s tumultuous childhood makes him wary of trusting people or opening up to anyone, lest they see how damaged he actually is on the inside. As a result, he’s become a master at controlling himself so people only see the version of himself that he wants them to see – charming, calm, and collected. However, whenever his cool exterior cracks, the results are explosive.