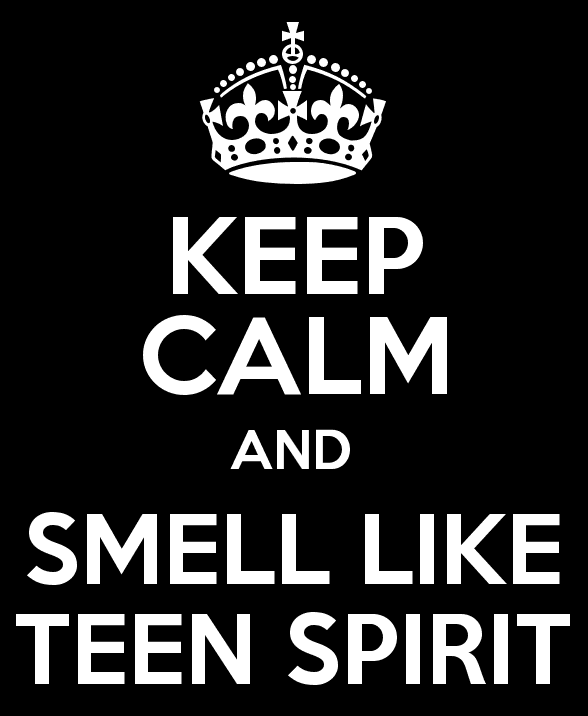 Last Time on The Red Election (summary of Part 2)

Cora is torn on what to do after getting the mysterious order to kill Madison. She decides to stake out Madison’s house to deduce if there’s any truth to what the mysterious texter claimed. As she’s staking the place out, she sees someone drive up in a jeep and start walking toward the house with a gun, ready to kill Madison.

Cora intercepts him. They have a fight where he admits that he is in fact Cog, he also got a message to kill Madison, and he’s going to do it because he’ll do anything to change their shitty future. She tells him that he can’t kill the president, and even if Madison is the once-and-future POTUS, at this point in time she’s still an innocent teenager. Cora says they don’t know enough about what’s going on to start killing people. He sneers that she’s a hypocrite—she does have the nickname “Butcher,” after all. Finally Quentin stalks away—without killing Madison.

At school the next day, Cora manages to corner Quentin, and they have a long conversation where they trade information and speculate about what’s going on and what they should do about it. They don’t reach a consensus before the bell for class rings and they’re forced to split up again.

Later in the day, Cora gets more mysterious text messages. She’s able to figure out that Madison’s election to student president is the first step in a chain of events that leads to the downfall of the U.S. In a science class with Quentin, Cora explains the key to fixing the future is for Madison not to become school president; instead of killing her, she suggests that Quentin run against her. Cora volunteers to join the cheerleading squad as well, as a way of keeping track of and sabotaging Madison, who is the cheerleading captain. Quentin thinks it’s a stupid idea, but agrees to it as an alternative to killing Madison outright. If he doesn’t win the election, then they’ll kill Madison.

He “jokes”: “Vote for me, or I will literally murder the competition.” 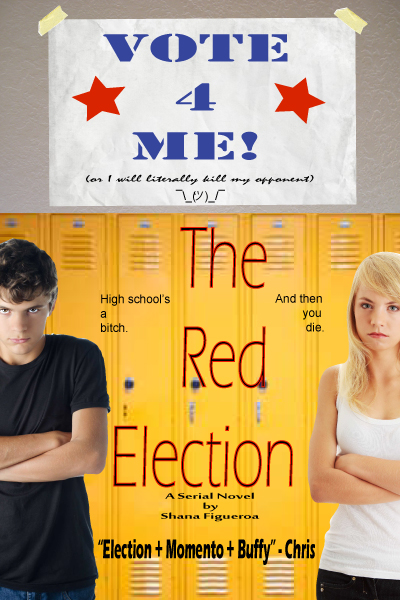