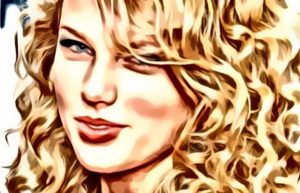 Background: As the daughter of a wealthy shipping magnate, Abby was part of Max’s rich circle of acquaintances. She met Max at a charity event for disadvantaged children a few months after the strange events at the Pacific Science Center. Though they didn’t know each other long, they bonded over their shared love of giving back to the community, and she happily accepted Max’s marriage proposal. Convinced he was really a good man despite what her father thought of him, she knew she could rehabilitate his bad boy image.

Beneath the Surface: Though Abby loves Max, and he says he loves her, she knows there’s still something between him and the P.I. who helped clear him of his father’s murder months ago. But Max shuts down whenever she tries to pry info about the mysterious Val out of him, claiming it’s over and he just wants to move on. In fact, there’s a part of him he won’t let Abby see, seeding in her doubts about the future of their relationship. 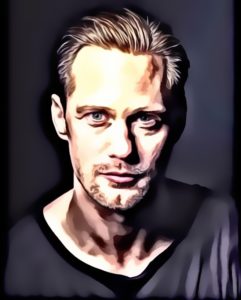 Background: Lucien comes from France, where he studied medicine and physiology. He owns pharmaceutical companies around the world, and jet-sets between continents wheeling and dealing in experimental medications and drugs – legal and illegal.

Beneath the Surface: Lucien loves a challenge, especially when it comes to unraveling the mysteries of the body and mind. His appetite for knowledge is insatiable. Paired with his medical genius, he’s a regular Louis Pasteur…or Victor Frankenstein. 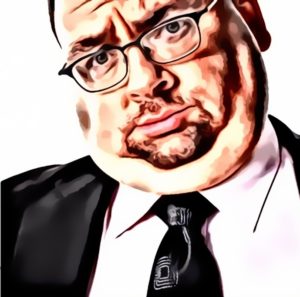 Background: George – called Georgie Porgie by basically everyone – has worked at Carressa Industries in the Accounting department since the company’s founding almost twenty years ago. He lives with his mother and cat, Bing.

Beneath the Surface: George is a quiet man, keeps to himself. He’s very competent and loyal by nature, to his work and his family. Though he’s got a spine of jelly, he rose to the occasion and cooperated with some less-than-savory characters when his mom had credit card bills she needed paid… 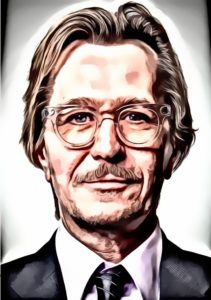 Background: Michael has been the CFO of Carressa Industries for about a decade. While serving on the company’s board of directors, through his keen ability to see people’s true colors he quickly determined who the real power behind the company was – the young Max.

Beneath the Surface: While Michael respected Lester Carressa as a shrewd businessman, he also understood that what made Lester a great businessman also made him a terrible father. Out of a strong sense of compassion, Michael always tries to be kind to Max in a way the boy’s father never was. He cares for the Carressa heir like his own son, even if Max doesn’t realize it. 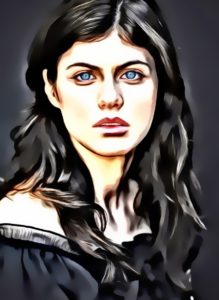 Background: Where Cassandra came from is a mystery; in fact, it’s not unlikely Cassandra herself doesn’t know. Val has only seen the woman in her visions, and even then Cassandra talks in riddles. She’s connected somehow to the secret and powerful organization known as Northwalk, but does she run it, or is she one of their pawns?

Beneath the Surface: Cassandra is a powerful Alpha Seer: someone who can see the future all the time. But she sees not just one future; she sees all possible futures. The never-ending flood of information has made her connection to reality tenuous, and she’s slowly slipping into insanity. 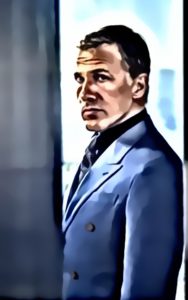 Background: Dean became friends with Max’s mother, Lydia, when they were law students at the same college. Through Lydia, Dean met her husband, Lester, and began to work for Carressa Industries when the company was still in its infancy. Luckily for Dean, his law firm, Bombay and Price, was there for all of Carressa Industries’ legal needs just as the company’s fortunes began to take off. After Lester’s death, they provided Max with legal representation to ensure the heir to the billion-dollar company didn’t get railroaded by the police.

Beneath the Surface: Dean is very much a family man, putting great value on his relationships with his kin and friends. He was crushed when Lydia died in a car accident, and took a special interest in making sure Max grew up without want for anything. Though he knew Lester was a hard man, he figured it would make Max stronger. 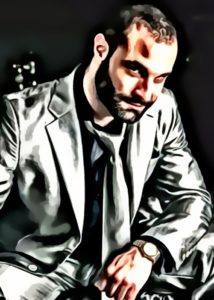 Background: The son of Italian immigrants, Gino grew up in Chicago and quickly became a regular in the criminal underworld, though organized crime has never been his bag. He prefers to work for himself, enjoying such fun activities as money laundering, fraud, identity theft, and occasionally a violent assault or gun charge to spice things up. He met Norman through mutual “friends,” and agree to lend his special skills to the colonel’s mayoral campaign.

Beneath the Surface: Gino loves to indulge in all the sinful pleasures earth has to offer, including booze, drugs, women…and men. His debauchery knows no bounds. Even though Gino’s primary goal is to get Norman elected, he takes a twisted pleasure in bringing out Norman’s dark side, and playing with more than just the colonel’s emotions. 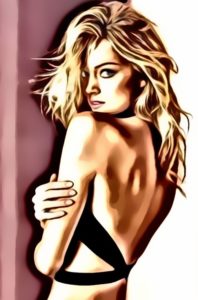 Hobbies: Dancing, jujitsu, …whatever you want her hobbies to be, baby

Background: Kitty’s background is a mystery, especially to the people closest to her. Max knows her as his personal assistant Kitty, Stacey knows her as her girlfriend Kat, and everyone else knows her as the most alluring woman they’ve ever met.

Beneath the Surface: Kitty knows her sex appeal is her greatest weapon, and she wields it viciously and without mercy. She works for someone, or some organization… Who or what that might be, she holds close to her perfect chest. 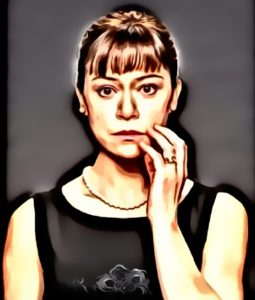 Background: Delilah graduated from West Point, where she met her Norman. After serving her minimum commitment, she gave up her career aspirations in order to support her husband while he served in the Army, and later in his bid for Seattle mayor.

Beneath the Surface: To the outside world, Delilah stands by her man and does everything in her power to project the image of the perfect housewife. In reality, she’s just as ambitious as her husband and is itching for a chance to assume her own leadership role. She lives in denial about her husband’s sexuality, though she’s well aware of his hair-trigger temper and lives in fear of setting him off. 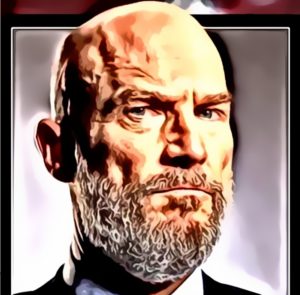 Background: Norman is a Seattle native who excelled at sports and other leadership roles. He graduated from West Point, where he met his wife Delilah, and led a long and distinguished career in the Army. After retiring from the military as a colonel, he returned to Seattle and decided to run for mayor as a way to give back to the community that raised him.

Beneath the Surface: Though Norman exudes charisma and confidence, he secretly considers himself superior to most people and thinks it’s his right to lead the “weak,” while also paradoxically being filled with shame over his repressed homosexuality. The resulting cognitive dissonance has him a hair’s-width away from exploding with irrational rage at any moment, and easily manipulated by unscrupulous Italian men.