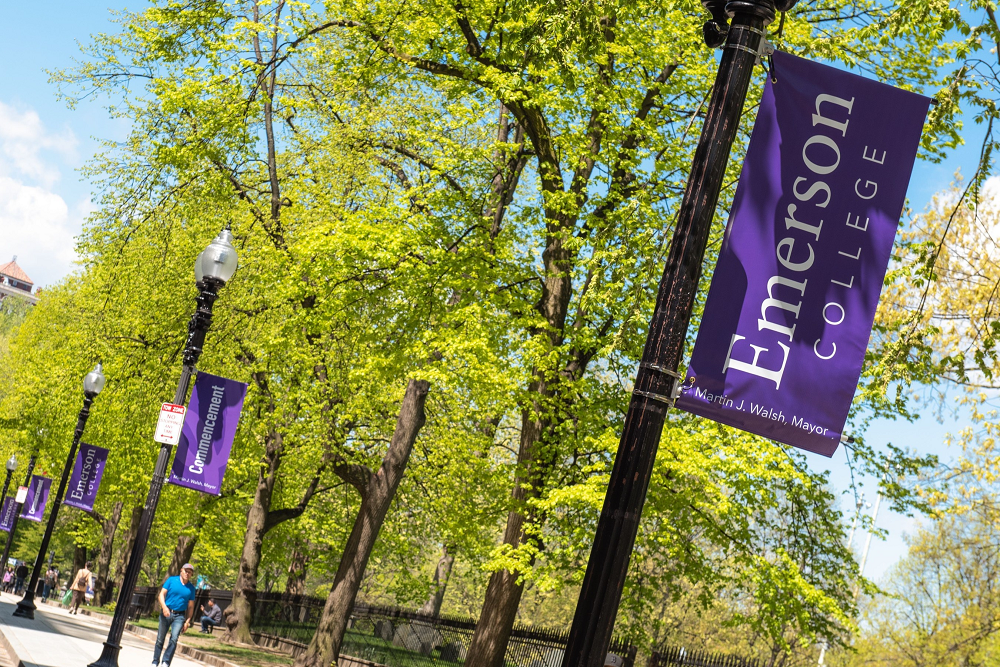 I haven’t posted in a while because, well, sometimes I get sidetracked…have you played the game Hades? It’s super fun, and addictive! Don’t ask me how I know! But also, I’ve been busy doing military retirement stuff AND starting a new job where I get to write blogs and make videos for another site, nstem.org.

And also, I’m going to film school!! I was accepted into Emerson College’s graduate film program starting in Fall 2021. It’s one of the top ten film schools in the country and is located right in the heart of Boston, which is an awesome city. Now I can put ACCEPTED in the title of my submission video (The Curse) like other film school people do. My career goal is to write and direct for TV and movies, so keep an eye out for me at the Emmys and/or Oscars in approximately 5 to 10 years…or making bizarre Taco Bell commercials, whatever.

The super-sweet thing is that with my GI Bill plus the Yellow Ribbon program, I’ll pay approximately $0 in tuition. In fact I’ll make about $3000 a month in housing allowance. So I’m essentially being paid to go to grad school for my dream job. And all I had to do was spend 20 years in the military!

This is all to say I’m VERY excited about the future. I’ll be posting more videos as soon as I make them (and get them approved by the company I’m working for, as necessary).